Growing up in an Art Deco environment, Belgian interior designer, Pierre Daems, relates well to the 1930s decorative play with geometric forms and curved lines. The new Vervloet hardware collection ’Clémence’ is a testimony to that.

For more than a decade, Pierre Daems has been developing extraordinary interior solutions at the Belgian kitchen manufacturer, Obumex. A role which needed both hard discipline and extensive creativity. It was during those years Daems met Vervloet for the first time, and he was directly charmed by its ‘aura of excellence’, as he puts it.

Today, Daems has taken the creative management role into his own hands and offers customised interior and furniture design based on a devotion to originality and craftsmanship. Mentored in the early nineties by the great Belgian design character, Maarten van Severen, Daems was given a valuable training into the ‘no nonsense’ approach which he carries through when analysing a new project. 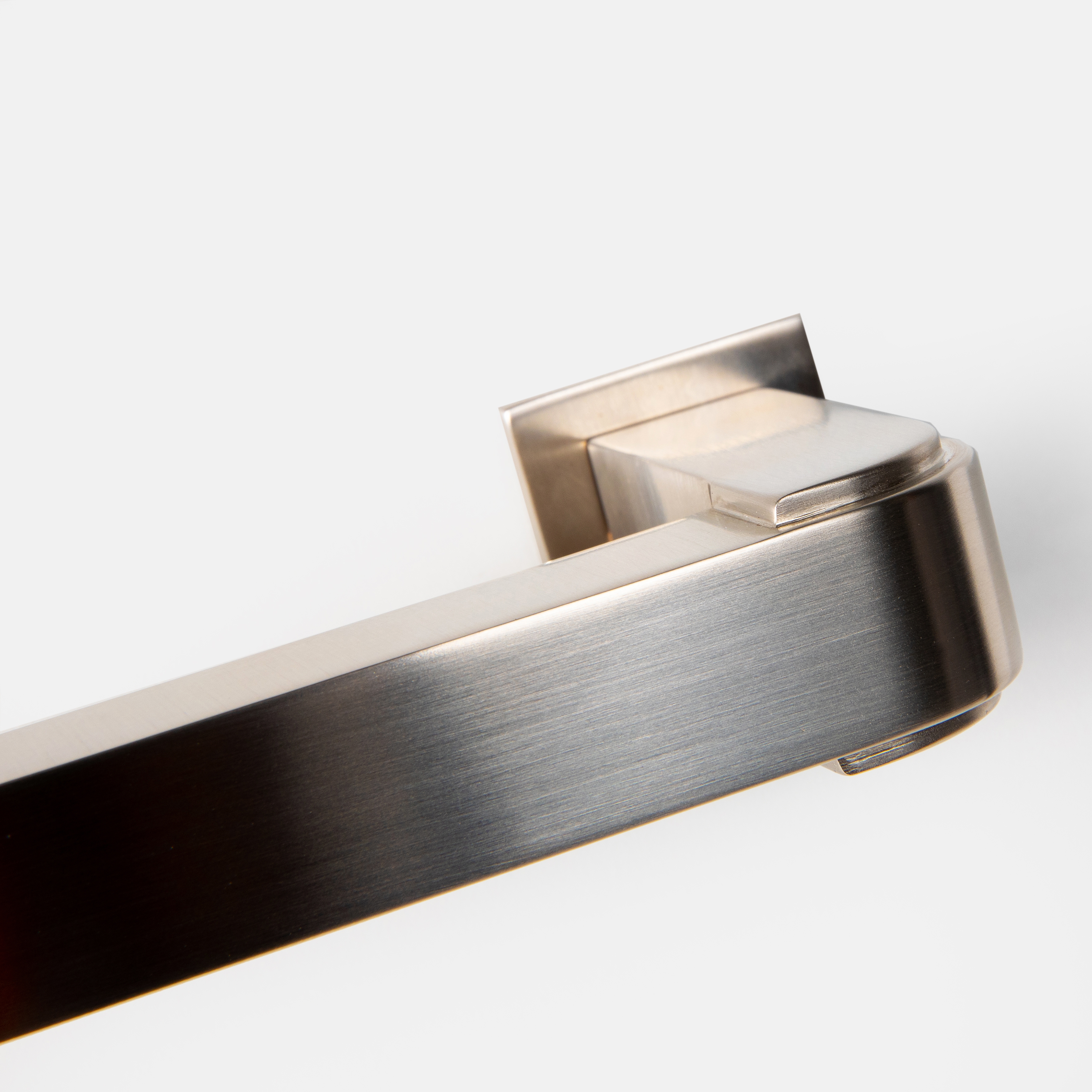 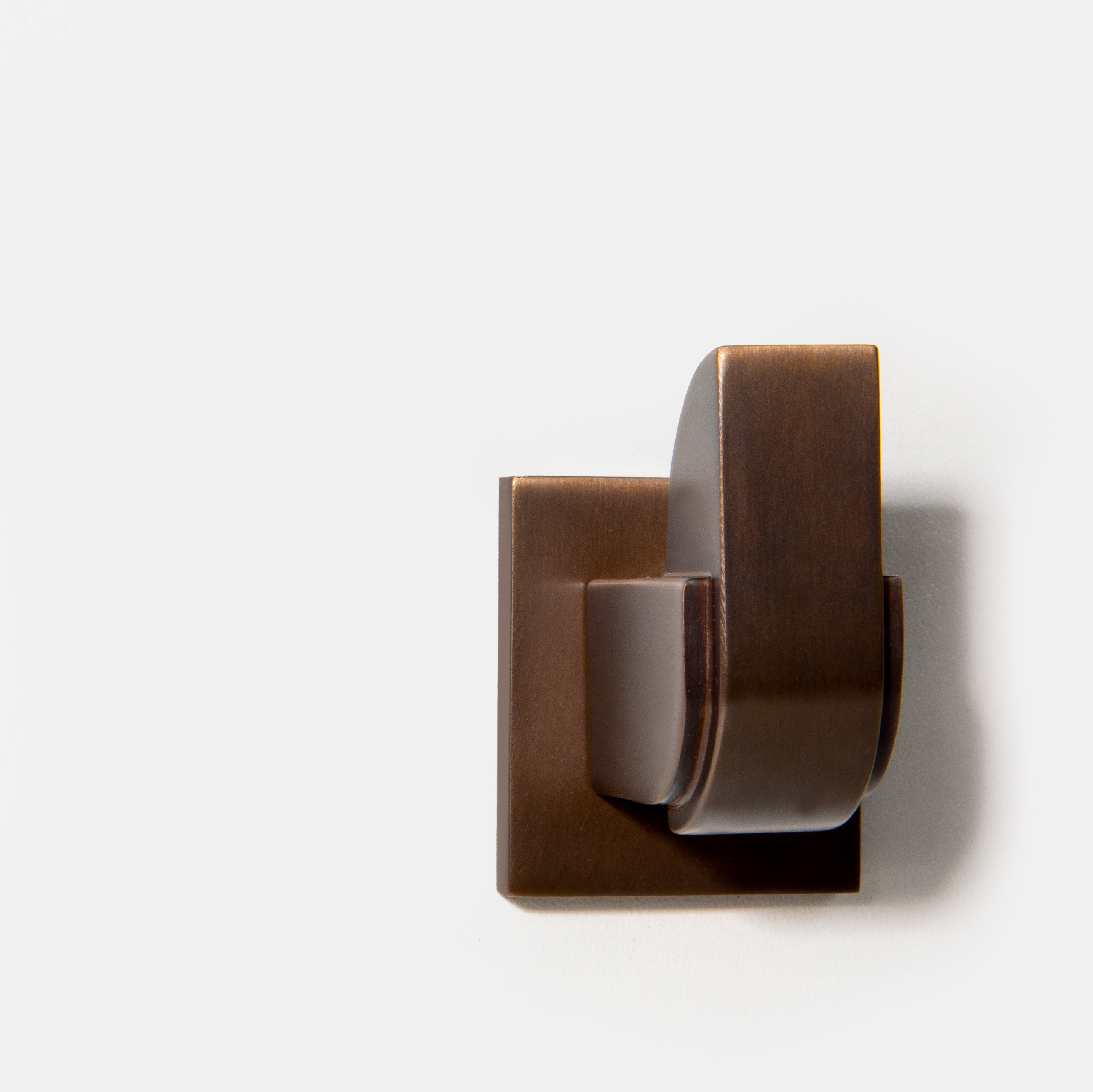 The collection ‘Clémence’ has been developed upon the initiative of Daems to design hardware which links the Art Deco language with contemporary influences. Having already played with the same shapes and lines in his furniture series, June, the extension into hardware seemed like a natural next step. And a chance to be working with craftsmen who are as enthusiastic about rich and luxurious materials as he is himself.

The well-defined detailing of the ‘Clémence’ handle gives it a powerful yet subtle expression which fits into different architectural modes. A pull handle, a hook, a door stop and a thumb turn are also part of the ‘Clémence’ family.